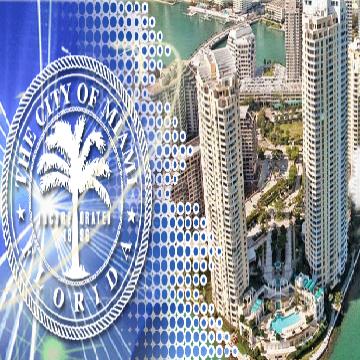 David Coggins, 42, of Miami has been sentenced to more than four years in prison for operating an investment racket in which he used investors' funds to repay other investors and misappropriated funds for himself.

Coggins pled guilty to one count of securities fraud on 2 March. According to court documents, he drummed up business for his investment fund between 2015 and 2020 by telling potential investors that its performance was successful and that the total assets under management were very substantial. Over time, the fund lost money and Coggins used money from new investors to pay others. He also misappropriated funds for his personal use. To conceal the fund’s actual losses and persuade investors to part with their money, the federal Department of Justice says that Coggins fabricated reports to show investors that the fund was performing well, even creating a fraudulent independent auditor’s report. By the end of 2020, the net asset value of the fund was almost down to zero.

In addition to his prison sentence, the court also ordered Coggins to pay $1,305,000 in restitution.