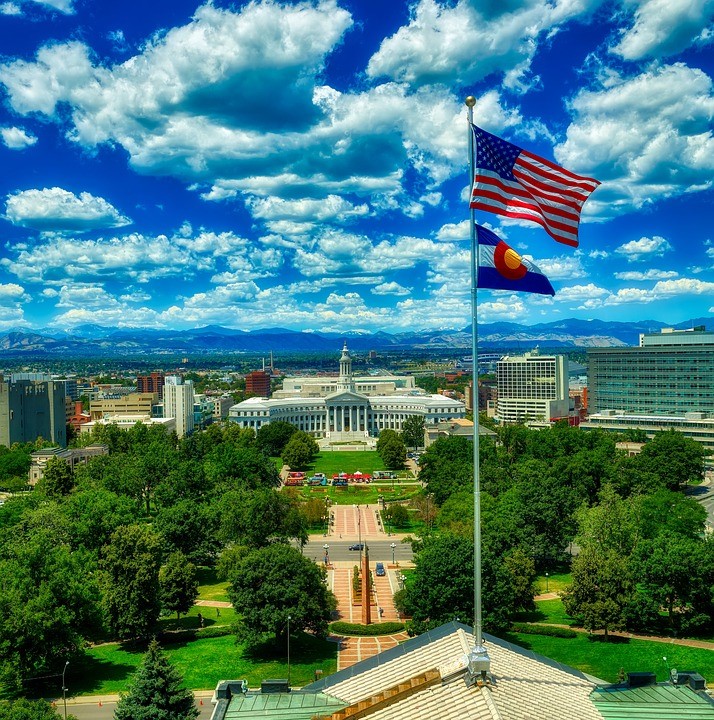 Functionaries at the International Criminal Court - and the HNWs who are related to them or who help them in their enquiries - have ceased to be potential targets of US sanctions.

In a new Executive Order, Biden has ended the national emergency and asserted that sanctions "are not an effective or appropriate strategy for addressing the United States’ concerns with the ICC."

As a result, the US Treasury's Office of Foreign Assets Control lifted sanctions against two ICC officials and removed them from its Specially Designated Nationals and Blocked Persons List (known as the SDN list).