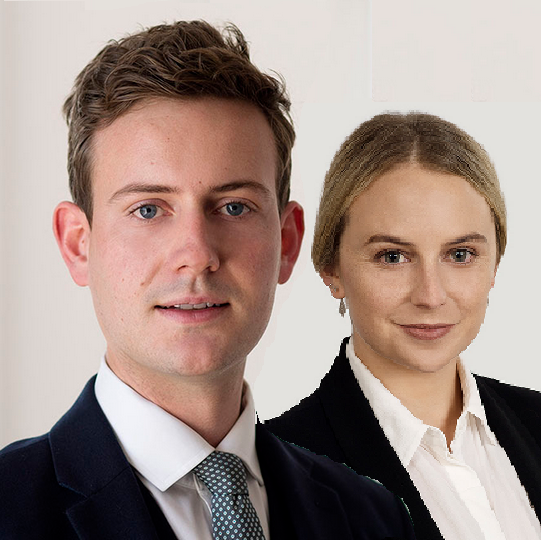 The badly-performing Serious Fraud Office requires a makeover, but instead is moving in the direction of reform at a leisurely pace. Nevertheless, its demise seems unlikely and it is at least planning to improve training, re-allocate resources and implement digital strategies.

When a criminal lawyer takes a case, his client always asks him how long he thinks the investigation or prosecution is going to take. Because the English criminal justice system is inefficient and crippled by budget cuts, the answer is nearly always measured in years.

Nowhere has the issue of delay been more acute than in cases investigated and prosecuted by the Serious Fraud Office (SFO). When Lisa Osofsky became the director of that body in 2018, people optimistically predicted that "pace and proactivity" would become the order of the day. Despite the director’s best efforts, however, the figures tell their own truth. In the last year for which statistics exist (ending in March 2019), the SFO concluded 10 cases. The majority were for criminal conduct that was said to have occurred between 2010 and 2013, with the most recent occurrance being 2015. Of the cases that proceeded to trial, the headlines consisted of high-profile acquittals - Tesco (defendants acquitted in December 2018 for conduct reported in 2014); after acquittal - Güralp (defendants acquitted in December 2019 for conduct between 2002 and 2015); after acquittal - Barclays (defendants acquitted in February 2020 for conduct in 2008).

When it was recently reported that the SFO had not conducted an interview or executed a search warrant since the start of the Coronavirus pandemic, some commentators began to ask themselves whether this really was the end. Nevertheless, the demise of the battered and beleaguered SFO seems unlikely. Like the most sensible businesses forced to concentrate on the bare essentials of its work in a post-Coronavirus world, it appears to have a real desire to confront the future.

The SFO’s mid-Covid-19-crisis response to the reviews conducted last year by HM Crown Prosecution Service Inspectorate (HMCPSI) is a promising start, even if the time it has taken to respond to those reviews might be described as lengthy.

HMCPSI found that the organisation had problems: it was allocating its resources inefficiently; case controllers were not handling cases consistently; there were severe delays in the processing of digital material; and it was not retaining staff very well. In response, the SFO has announced that it will:

If the SFO follows this through, it will show the public that it wants to move at a much-needed faster pace. The public interest - viewed from all perspectives - demands no less.

The need for timely action can also be seen in the Crown Prosecution Service's acknowledgement of the long-term effect that the Coronavirus will have on the criminal justice system and especially on the progression of cases. The CPS has issued guidelines that ask prosecutors to prioritise more serious cases and consider the impact of the pandemic when deciding whether criminal charges are in the public interest in this-or-that case. Obviously, not all cases can be prosecuted - at least, not in a timely enough manner to provide justice. When he publicised the guidelines on 14 April, Max Hill QC, the Director of Public Prosecutions, said that:

“We must focus is [sic] on making sure the most dangerous offenders are dealt with as a priority as we adapt to challenging circumstances. And in less serious cases, it is right that we consider all options available when weighing up the right course of action.”

It is to be hoped that all prosecuting agencies will adhere to this latest instruction from the CPS. If they do, the present health crisis, aside from making the criminal courts grasp the realities of the digital world, will also have concentrated investigators’ and prosecutors’ minds as never before - and to the benefit of all. Until that happens, it will remain truer than ever that "justice delayed is justice denied."