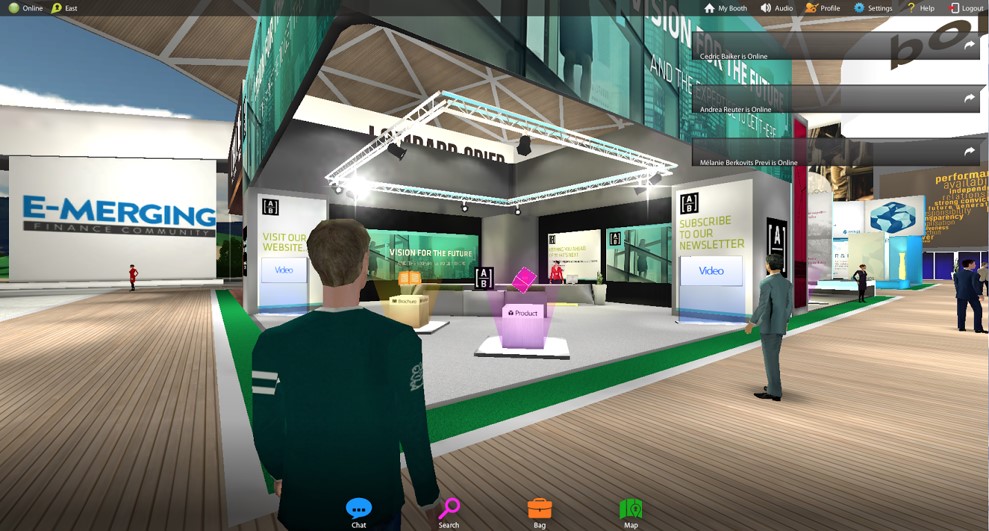 Last year BDDK, the Turkish Banking Regulation and Supervision Agency, temporarily changed its regulations that govern banksâ obligations 'in order to support the real sector, bank customers and banks in a period when uncertainties and risks in global markets are high due to the pandemic.' It has now extended those measures with the same purpose in mind.

Resolution number 9312 gives banks more latitude in their dealings with the holders of credit cards. As stated in an earlier Board Decision dated 30 March 2020 and numbered 8975, banks can define periods by not demanding their receivables including the minimum amount from card holders during the periods during which they postpone their card debts. Furthermore, as stated in the Board Decision dated 9 August and numbered 9093, it is left to the discretion of the card-issuing institutions to stop the credit cards function of use of cash or to purchase goods and services, for which the minimum payment amount has not been paid.

Resolution 9312 also deals with capital adequacy. It is still possible for a bank to use the simple arithmetic mean of the Central Bank's foreign currency buying rates belonging to the last 252 business days from the calculation date.

The depreciation-related provisions of the securities owned by a bank in its portfolios as of 23 March 2020 may not be taken into account in the calculation of its foreign currency net general position in accordance with the Regulation On Calculation And Applicat?on Of Foreign Exchange Net General Position/Own Funds Standard Ratio By Banks On Consolidated and Non-Consolidated Bases.

Various provisions related to capital adequacy and the measurement of interest-rate risk expired on 31 December.

Using very roundabout language, the regulator has written: "In the current period it would be appropriate to extend those regulations with the same purposes, thus within this framework until 30.06.2021."