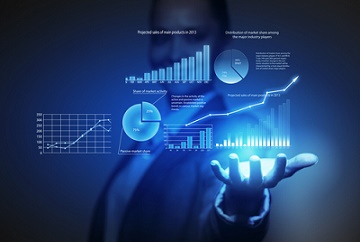 Finastra, the British software vending giant, has surveyed banks all over the world to gauge their attitudes towards open banking - the regulatory initiative that allows third parties to use open application programming interfaces or APIs on behalf of HNW account holders who want to know more about their banks' proprietary web-based financial services.

The European Union's revised Payment Services Directive, known as PSD2, includes initiatives to promote the development and use of innovative online and mobile payments through open banking. It has forced the largest banks to open up their data to third parties at the behest of account holders, who must give their explicit approval to any exchange of information. In a typical display of British 'gold plating,' the UK has for some time been obliging its banks to make their data available in a standard format. 86% of banks in Finastra's global survey are thinking of using open APIs to make themselves capable of open banking in the next 12 months. The survey has reported the following.

On the subject of regulation and the part it plays around the world, the report states: "Regulation is perceived to be tighter than a year ago. Only 4% of those audited believe there aren’t barriers from existing regulation, down from 13% last year. Almost half of respondents (48%) believe that regulation is too tight, up from 38% in 2019, and 48% believe there is not enough government or industry support to foster innovation, particularly in Hong Kong (62%), France (50%) and Singapore (49%), compared to just 38% in the UK.

"In France, the most selected barrier for innovation presented by existing regulation was the lack of government support to foster innovation (50%), the second highest of any market, up from 32% in 2019. French financial institutions want their government to do more to understand the way regulation impacts innovation in the industry. This is a view shared by almost a third of French respondents (28%), higher than any other market.

"Financial institutions in Singapore find that existing regulation presents several barriers to innovation. Over half (56%) said that regulations are too tight." 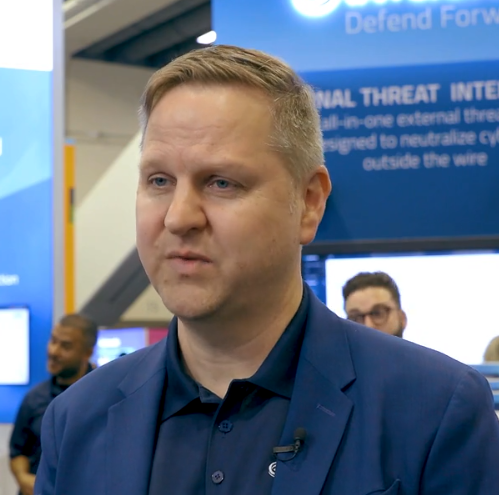 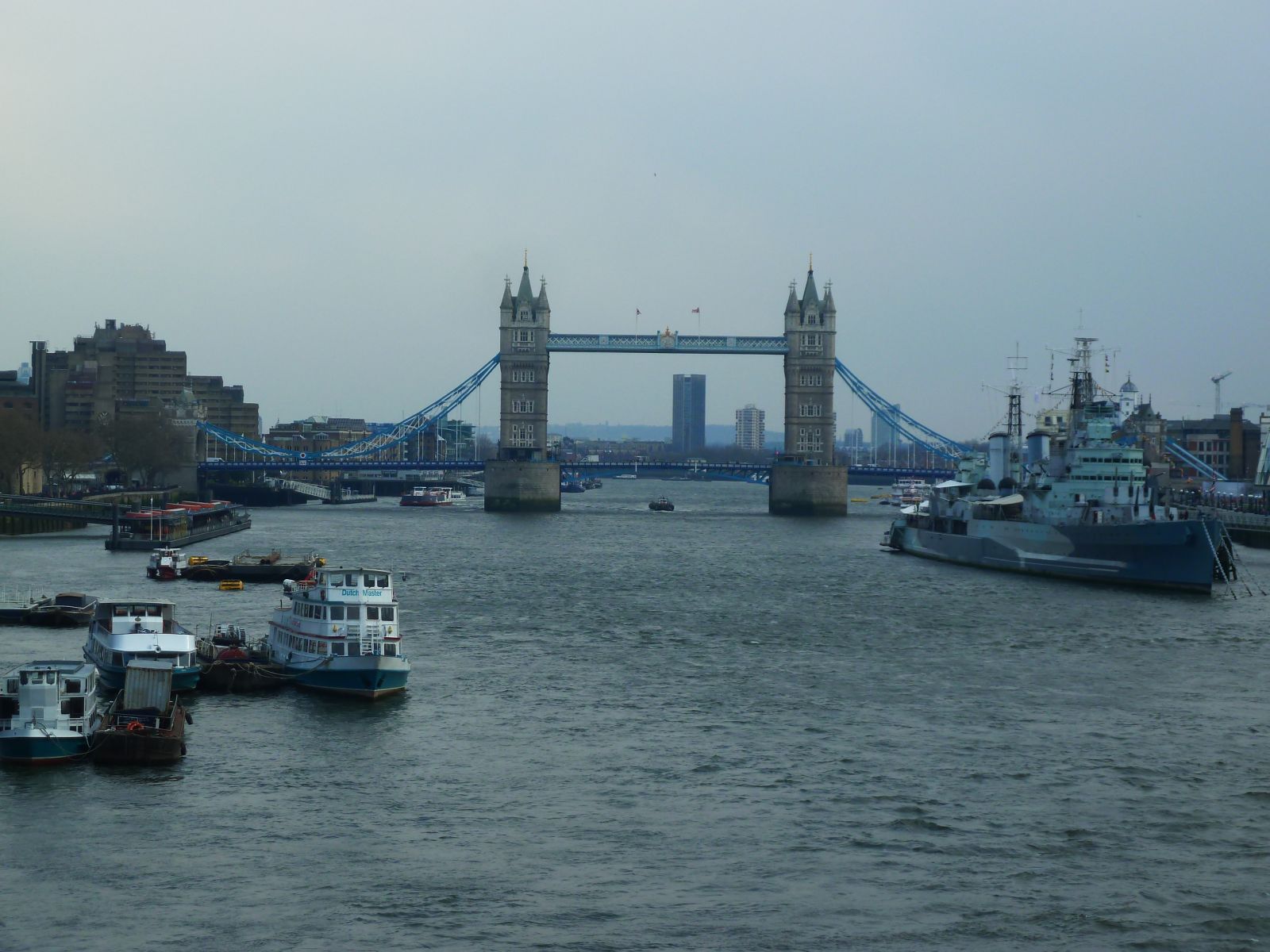 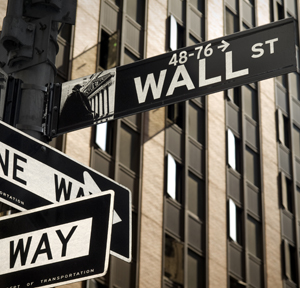 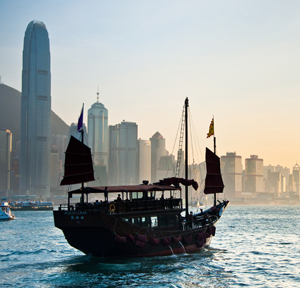 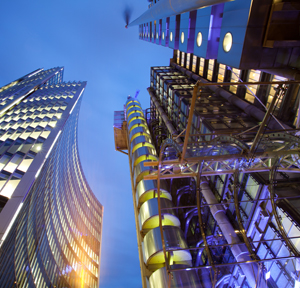 The JMLSG's new guidelines for pooled client accounts and crypto-assets